In a commentary article posted on CU Management (Powered by Cues), our CEO, Richard Gallagher discusses how rules and regulations changes made in the part 701 to broaden the field of membership definitions. Here is a quote from the 2017 Field of Membership Rule Changes article:

Among other shifts, the new guidelines open membership to more rural residents.

In late October the National Credit Union Administration finalized changes to part 701 its rules and regulations that broaden the field of membership definitions for federally insured credit unions. The agency announced that, as a result, more Americans will become eligible for credit union products and services effective Feb. 6, 2017.

The change had the added benefit of re-naming NCUA’s consumer office to clarify its function and role in promoting consumer access to affordable financial services. NCUA Acting Chairman and prior Board Member J. Mark McWatters noted that the change would enhance consumer access to credit by sensibly and reasonably updating NCUA’s rules.” He further noted that the “… field-of-membership final rule is consistent with both the letter and spirit of the law.”

The shift was one of the biggest regulatory moves for credit unions of 2016. Banks and other large financial institutions see it as a threat because it could have a substantial positive impact on credit union membership growth. Opponents of the change have threatened lawsuits challenging credit unions’ not-for-profit status. 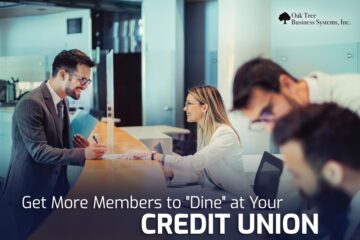 Get More Members to “Dine” at Your CU

Credit Union Marketing Corner Ultimately, financial institutions all have the same sort of financial services on their menus. Presenting the quality of your credit union’s products through appetizing descriptions like rates and fees should be Read more… 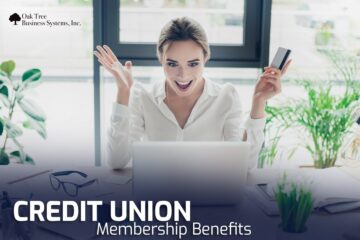 It is safe to say that members are the driving force behind what helps a credit union thrive. What are your credit union membership benefits? 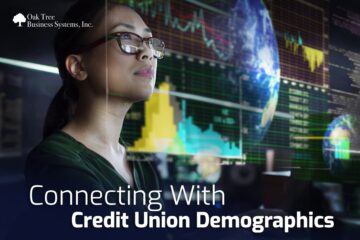 Connecting with credit union demographics doesn't need to be scary nor is it that hard, but it might take some work.