For the credit union world, the eventful year of 2017 is now a thing of the past. When we take a look back at the past twelve months we remember the highlights and bright spots from around the industry. Credit unions who saw success were recognized, as well as the individuals who helped facilitate accomplishments and achievements. is your CEO on the list of Best Credit Union CEOs of 2017?

It goes without saying that in order to prosper in any industry, it takes a team effort. And although it may seem a bit cliché, it is true. Everyone must do their job to the best of their ability to create cohesiveness and keep everything operating smoothly. This all doesn’t just happen out of nowhere or overnight. Strategy and direction for a team or close working community all come from somewhere and that place is usually at the top.

With credit unions and most workplaces, the CEO is tasked with creating an environment and culture unique to their situation that can provide the most efficient plan of attack to developing success. In most cases, you can say that they are the most valuable member of a team because of the types of characteristics they must possess.

In 2017 there were plenty of standout credit unions that owed much of their success to the credit of their CEO. This came in the form of awards and other means of recognition that we would like to highlight. Take a look at some of the best credit union CEOs of 2017.

NAFCU CEO of the Year, CUs with assets of $250M or less

NAFCU CEO of the Year, CUs with assets of more than $250M

Individual awards are not necessarily the only thing that sets a credit union CEO apart from the rest. We looked at CU Journal’s list of top credit unions to work for to recognize a few more CEOs because as we mentioned before, creating a desirable work environment starts at the top. Take a look at the top 5 credit unions from the list.

Thank you to everyone on our list for continuing to prove why credit unions are a step above when it comes to financial institutions. We also invite you to let us know who else deserves to be recognized for their leadership efforts because we know there is no shortage of excellence around the credit union community.

Oak Tree knows the significance of important leadership. As a leading provider of compliant forms and disclosures to credit unions for over 35 years, we know what it takes to create a successful working and business environment. See for yourself by checking out our products and services page, and sending us a message. We would love to hear from you! 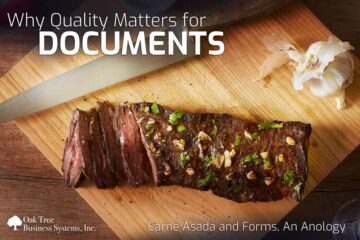 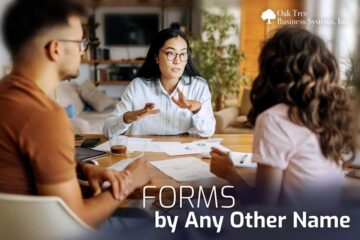 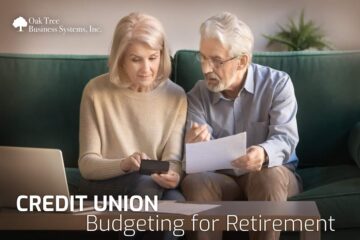