The first U.S. credit union opened in 1909. From the beginning, credit unions followed a unique concept. Credit Unions were created not for profit, but to serve members as credit cooperatives. Since then, over 100 years have passed, and there are 6,557 credit unions in the United States serving over 102 million members. Oak Tree wants to celebrate the first 100 years of credit unions’ history by looking back at how credit unions were started.

The creation of credit unions is credited to Friedrich Wilheim Raiffeisen, the major of a small German town whose residents were struggling financially. His idea was to create a small pool of the community’s money that would allow the residents to get small loans at a low-interest rate. This idea later spread to other countries expanding throughout Europe, India, and making its way to Canada in 1901.

Today credit unions remain strong and follow the same philosophy that they were founded on over 100 years ago.

The distinguishing features include:

Oak Tree is passionate about the credit union movement and has also reached an important milestone. Founded in 1983, we have long been a part of this community and a trusted vendor to hundreds of credit unions across the United States. When you are ready for the best credit union forms available, contact us. 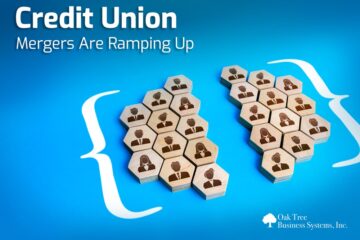 Credit Union Mergers Are Ramping Up

The total assets of credit unions increased each year. Why credit union mergers are ramping up and what that means for your credit union. 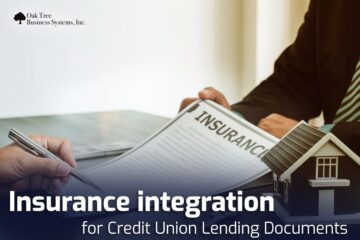 You might not be aware that Oak Tree has great insurance integration for lending docs from credit unions. 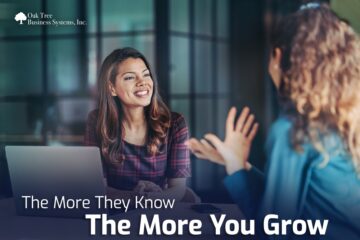 The More They Know, The More You Grow

Every credit union offers perks to its members. This is a major advantage for your credit union; the more they know, the more you grow.